COCLI… what? who? Yes, who is behind these ideas? Here you have the opportunity to learn a little more about us. I feel like this: when I discover new brands, I usually like to go under the heading About Us to “get to know” the founders and the team. Now life consists of giving and receiving, now it’s our turn to give. And if you have any questions for us, this is where you can contactus . 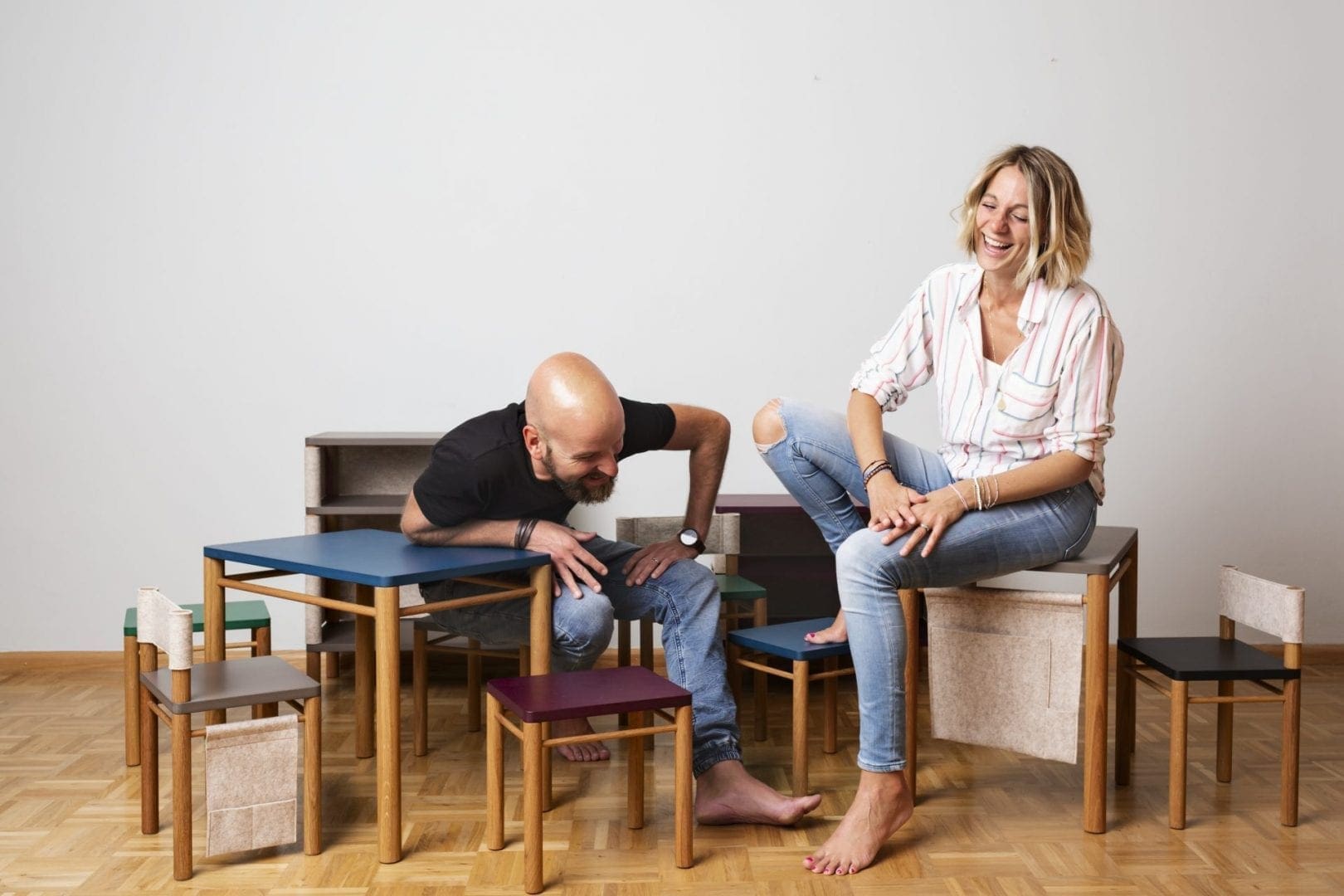 Hey! I am Elise, the founder of COCLICO, the dreamer who believes in the good in every person and has great confidence in the children. The positive, the visionary and the strategist, the one with many ideas and slowly learns “step by step” and to have patience (not always but again and again), the come-let’s-do’er.

I discovered a passion for alternative educations in the very first week of my very first job, when a colleague asked me: “Elise, what if the norm is not the norm at all? What if what we have always experienced as normal & self-evident does not have to be normal? That we can define our own norm, independent of the gaze of others, society, families and friends?”
So the conversation continued, that we talked about alternative pedagogy, that certain pedagogical paths take a detour that is not understood as a norm. That was my first encounter with Montessori pedagogy.
After 10 years as an HR manager, I decided to complete the Montessori diploma as well as an anthroposophical training with Emmi Pikler approaches. A Montessori room “should” have been created from it, but not everything went according to plan. I was allowed to learn this at the latest with the birth of my 2 sons.
It is important to me that the Montessori philosophy is lived beyond the doors of the school & kindergarten. That the children live in an environment adapted to their needs, which allows them to discover and develop their independence. An enriching dynamic is created for all family members.

I am Steffen, the operative, the thinker, the yes-but-sayer, the salesman and number man (for production, for accounting it’s Elise’s turn), the mechanical engineer and the developer – both on the product and on the production. And on the other hand, the take-a-little-break’er also 😉 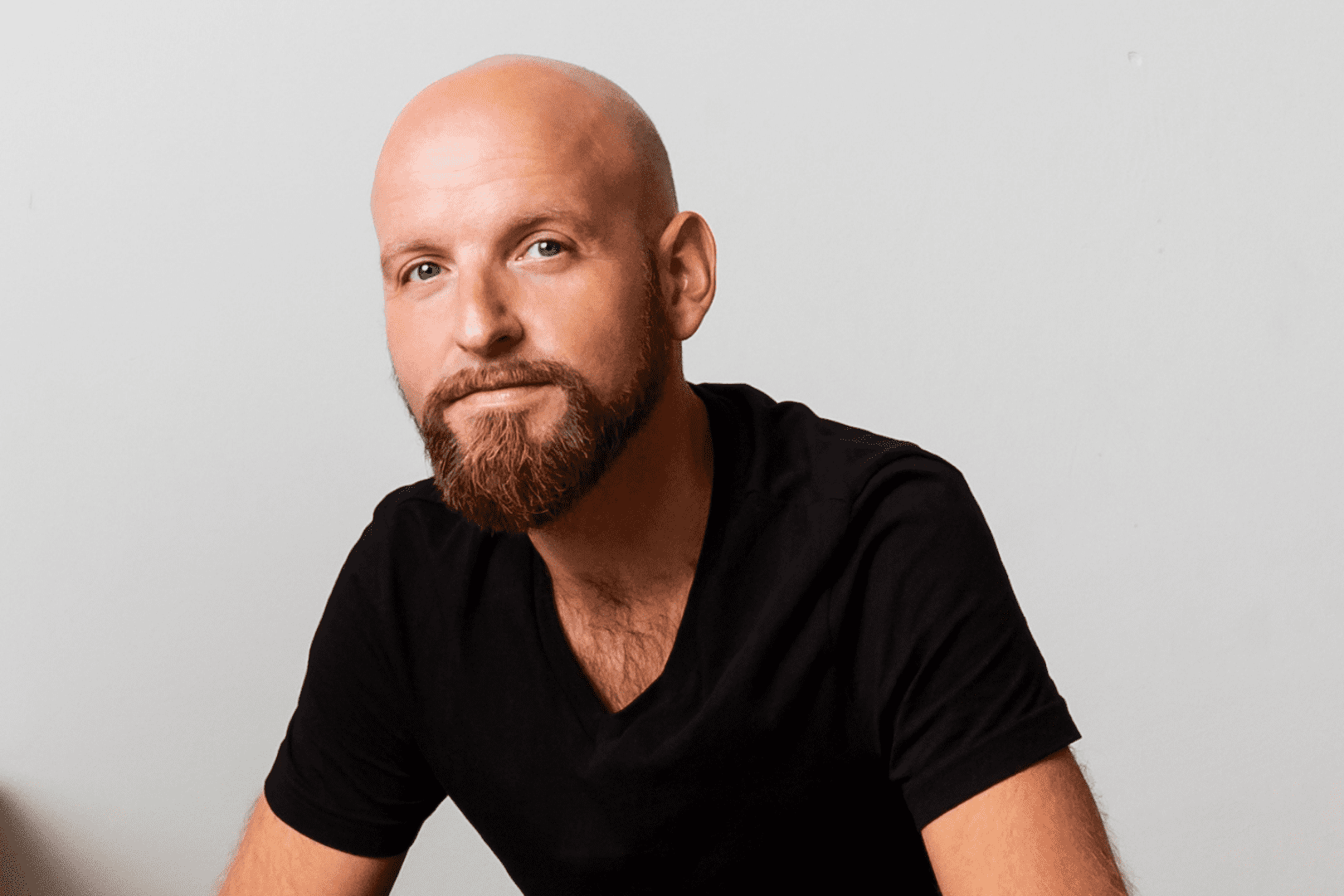 LIVING TOGETHER IN A MINDFUL WAY

The COCLICO kid’s furniture design collection finds its inspiration in the Montessori philosophy.

It was created in collaboration with the Industrial Designer Olaf Schroeder to actively support children from birth to adulthood in shaping their own environment.

The COCLICO children’s furniture stand for sustainability and ecological awareness. They are handy and light, the child can carry them anywhere, depending on the age.

The COCLICO kid’s furniture collection is modular and grows with the child.

The design is deliberately kept simple so that it is integrated neutrally into the family’s living space.